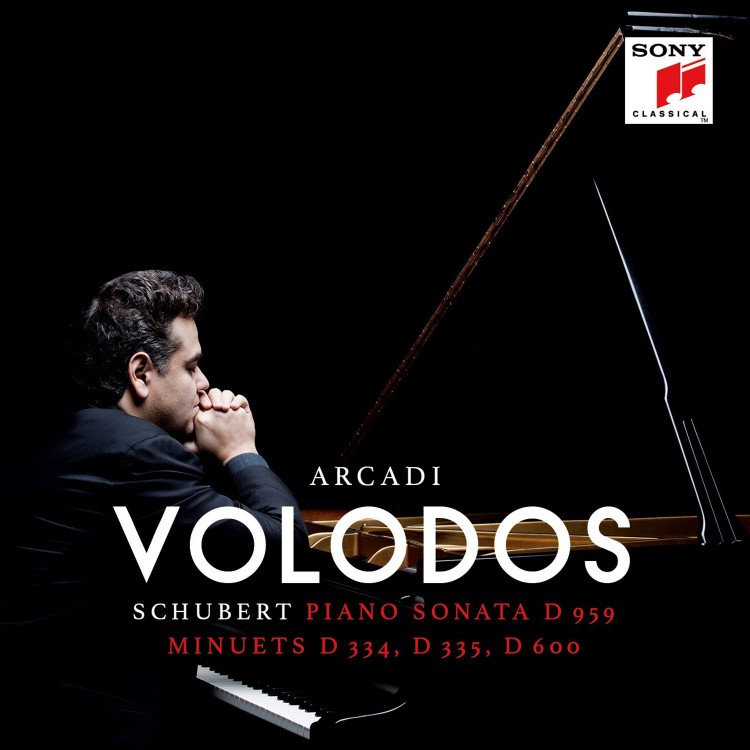 Born in St Petersburg in 1972, Arcadi Volodos began his musical studies with lessons in singing and conducting. He did not begin serious training as a pianist until 1987 at the St Petersburg Conservatory before pursuing advanced studies at the Moscow Conservatory with Galina Egiazarova and in Paris and Madrid. Since making his New York debut in 1996, Volodos has performed throughout the world in recital and with the most eminent orchestras and conductors. He has worked with, among others, the Berliner Philharmoniker, the Israel Philharmonic Orchestra, the London Philharmonia Orchestra, the New York Philharmonic and Munich Philharmonic orchestras, the Royal Concertgebouw Orchestra, the Dresden Staatskapelle, Orchestre de Paris, Leipzig Gewandhausorchester, Zurich Tonhalle Orchestra, and the Boston and Chicago Symphony orchestras, collaborating with conductors such as Myung-Whun Chung, Lorin Maazel, Valery Gergiev, James Levine, Zubin Mehta, Seiji Ozawa, Jukka-Pekka Saraste, Paavo Järvi, Christoph Eschenbach, Semyon Bychkov and Riccardo Chailly. Piano recitals have played a central role in Volodos’s artistic life since he began his career. His repertoire includes major works by Schubert, Schumann, Brahms, Beethoven, Liszt, Rachmaninoff, Scriabin, Prokofiev and Ravel together with less often performed pieces by Mompou, Lecuona and de Falla. Volodos is a regular guest of the most prestigious concert halls of Europe. In the season 2019/20 he will appear at the Konzerthaus in Vienna, Konserthuset in Stockholm, Meistersingerhall in Nurnberg, Tonhalle in Zurich, Amsterdam Concertgebouw, Auditorium Parco della Musica in Rome, Barbican Centre in London, Théatre des Champs-Elysées in Paris, Müpa in Budapest, Herkulessaal in Munich, Berlin Philharmonie and Auditório Gulbenkian in Lisbon. Since his Gramophone Award-winning debut recital at New York’s Carnegie Hall, released by Sony Classical in 1999, Arcadi Volodos has recorded a series of critically acclaimed albums. These include revelatory interpretations of Schubert sonatas and Rachmaninoff solo pieces, and live performances with the Berliner Philharmoniker of Rachmaninoff’s Third Piano Concerto, conducted by James Levine, and Tchaikovsky’s First Piano Concerto, conducted by Seiji Ozawa. Volodos Plays Liszt, released in 2007, attracted numerous prizes, while his Musikverein recital from 2010 was released on CD and DVD to rapturous international critical acclaim. His 2013 solo album Volodos Plays Mompou, devoted to works by the Spanish composer Frederic Mompou received a Gramophone Award and the Echo-Preis. Volodos Plays Brahms is the last recording published in April 2017, an album of thirteen piano pieces by Johannes Brahms, including Opus 117 & 118 and a selection of op. 76. Immediately considered a landmark on the music scene, the album has been awarded in November 2017 with the Edison Classical Award and the Diapason d’Or and recently with the prestigious Gramophone Award 2018 as the best instrumental recording of the year. In October 2019 Sony Classical released his new Schubert recording, including the Sonata D959 and Minuets D334, D335 and D600. 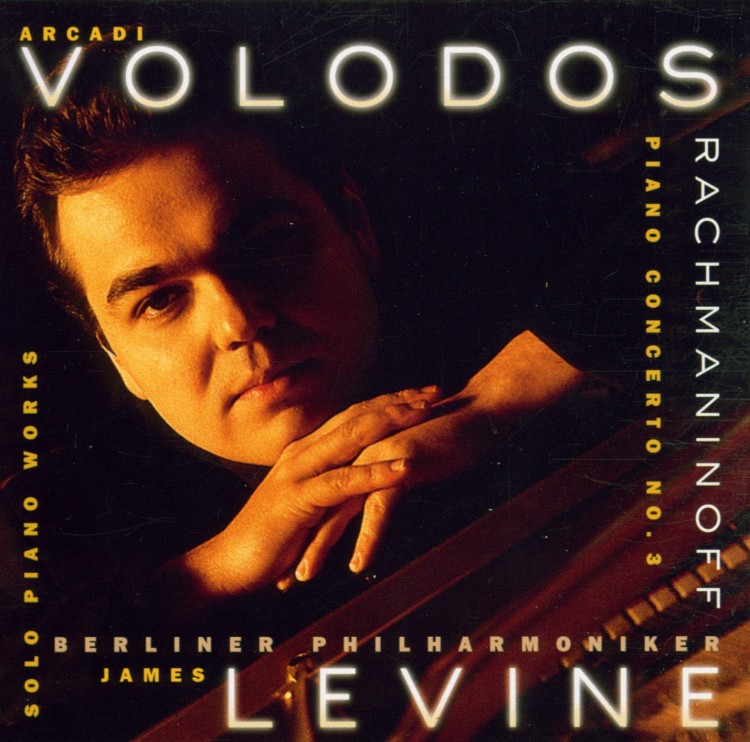 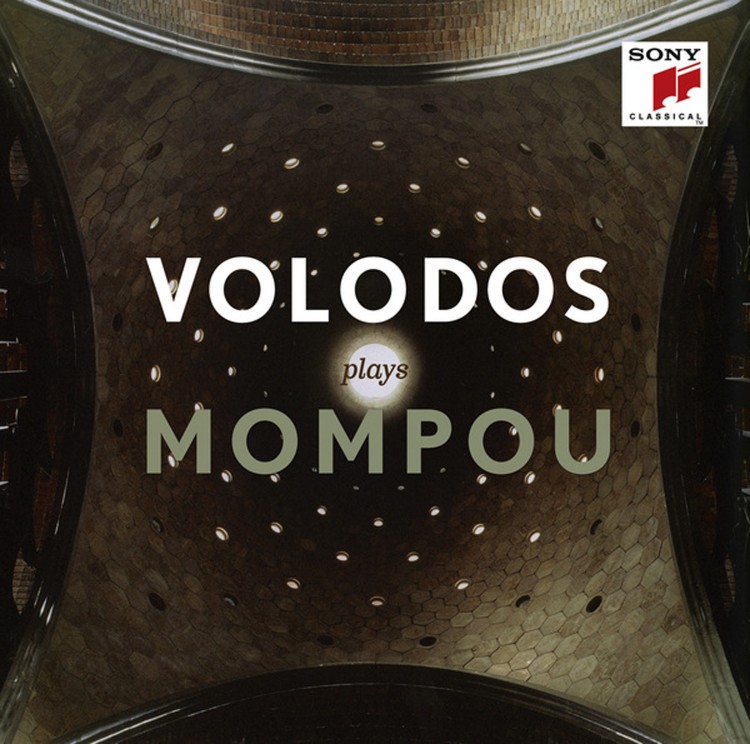 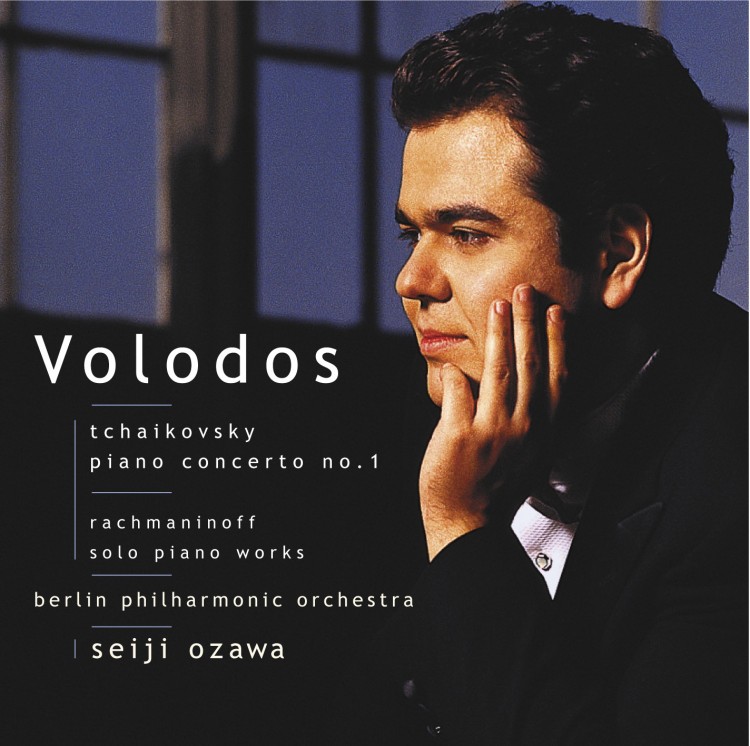 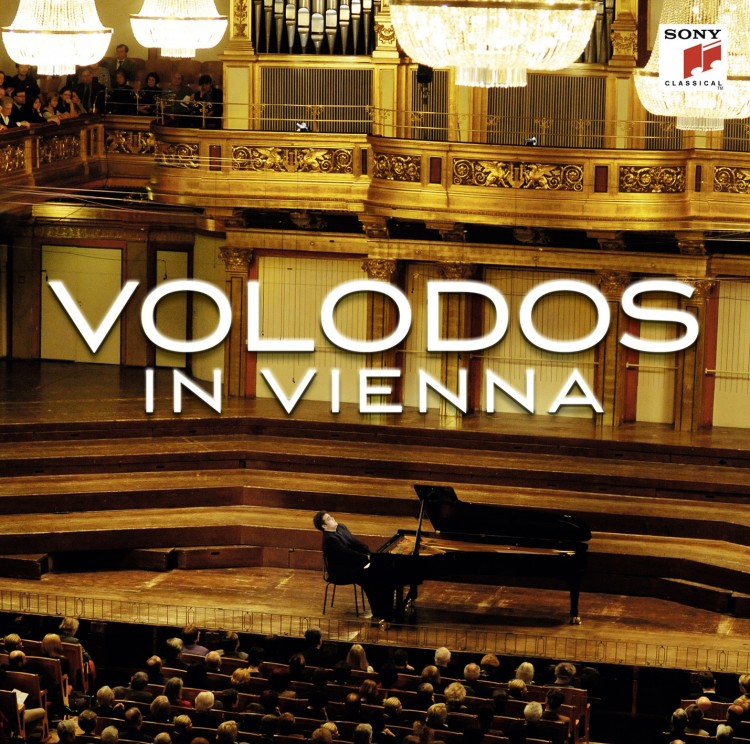 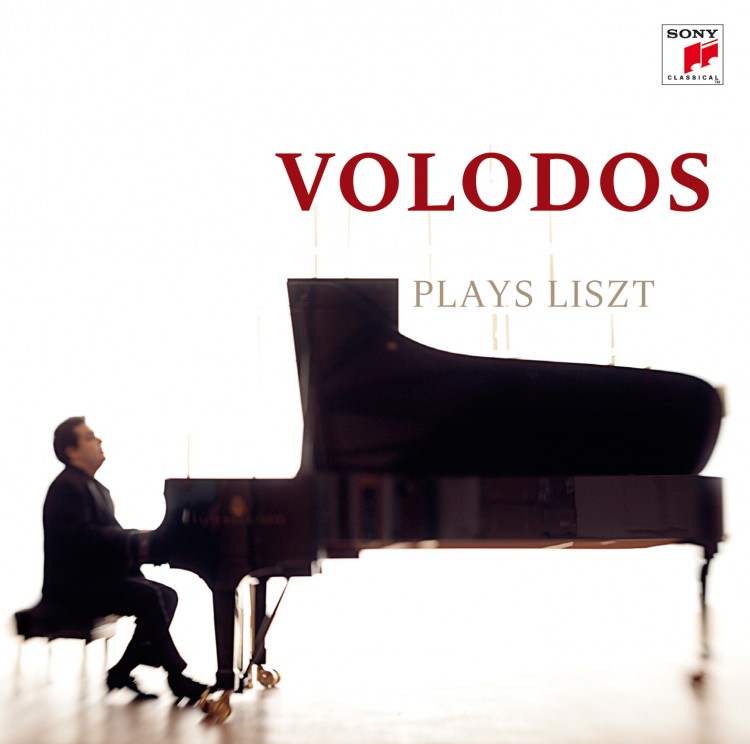 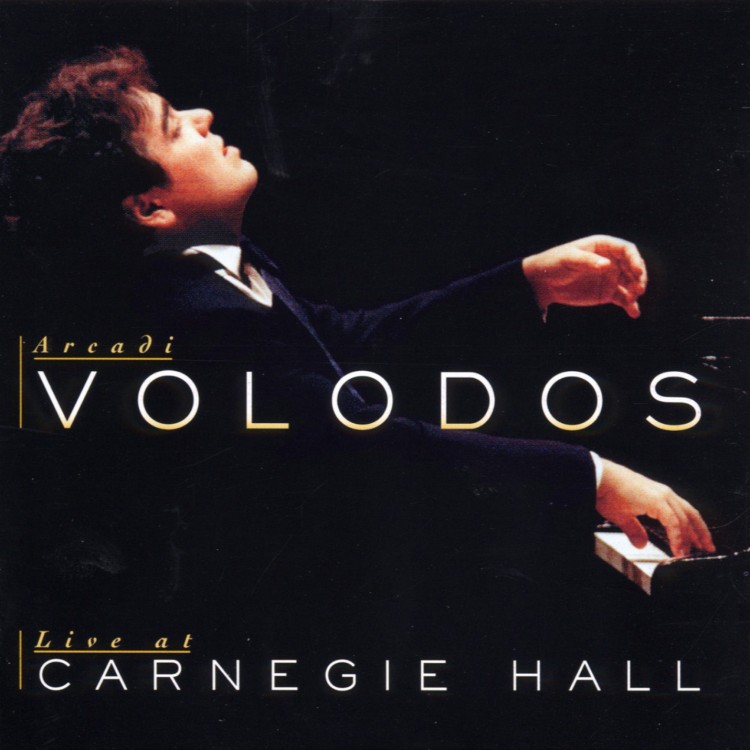 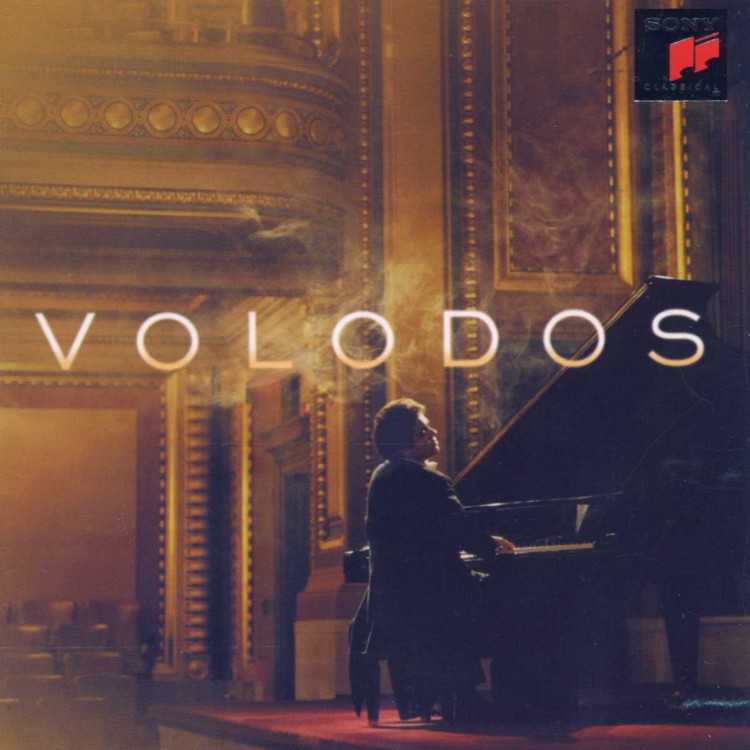