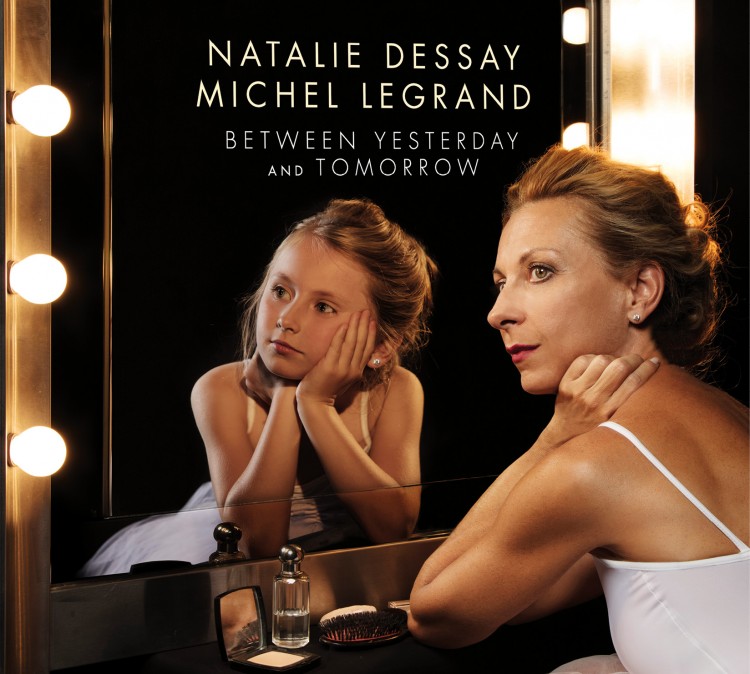 
Between Yesterday And Tomorrow, the new project of Natalie Dessay and Michel Legrand is made up of a cycle of songs. It tells the story of a woman’s life from birth to death, passing by all of its highlights: childhood, adolescence, first love, and motherhood. ... 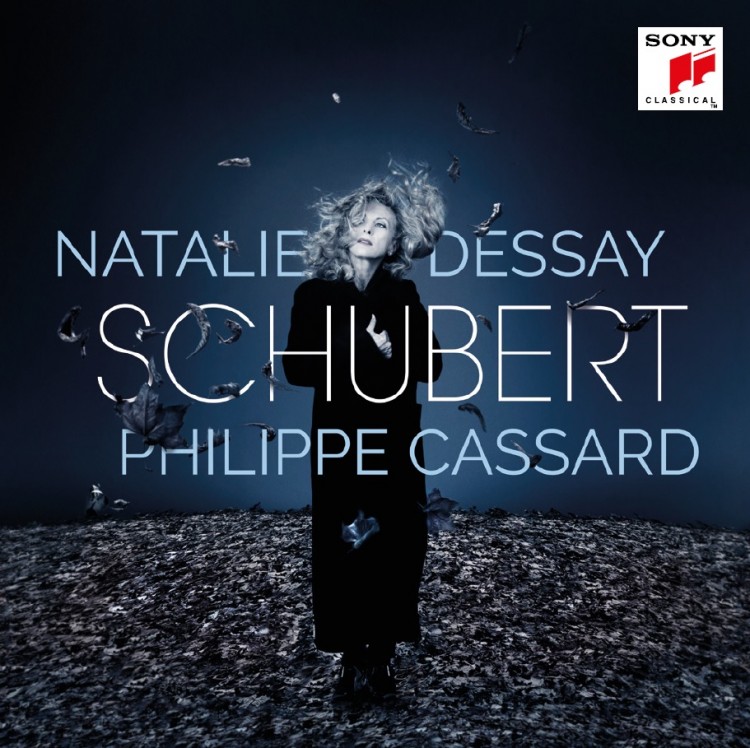 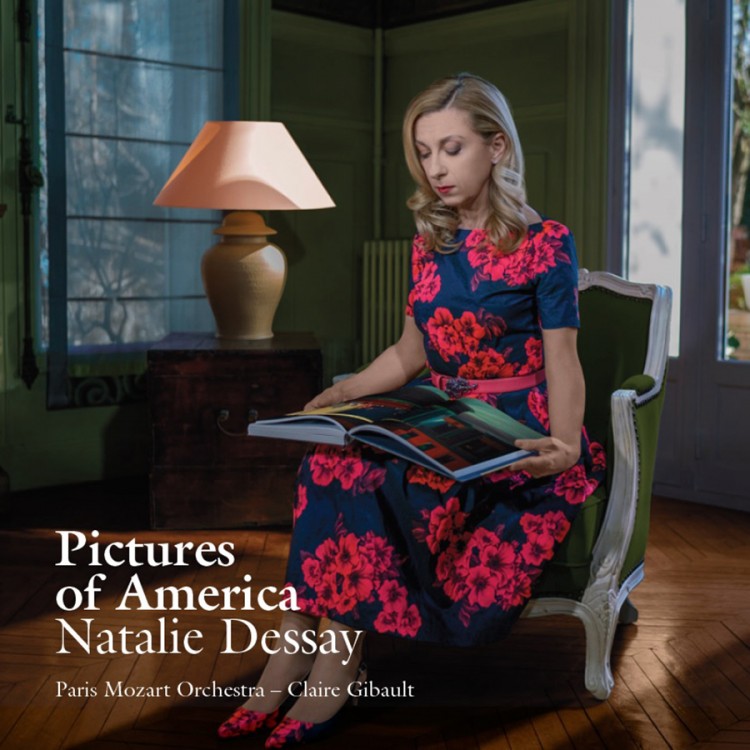