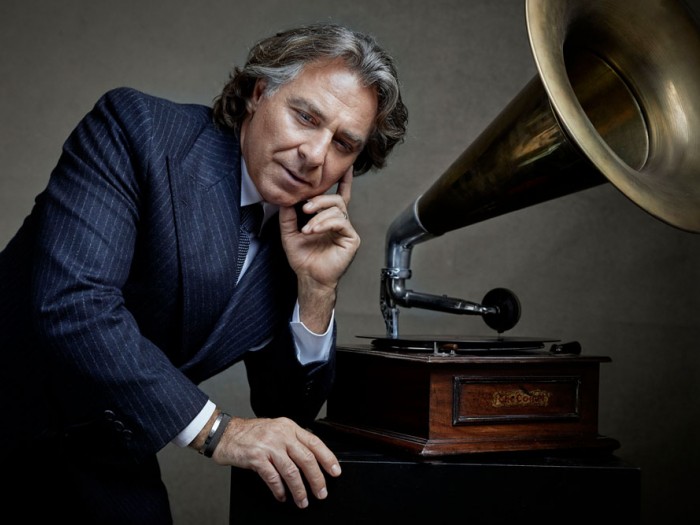 Caruso 1873, his tribute to the Neapolitan singer he considers the greatest tenor of all time.

“For as long as I can remember, I’ve felt an almost visceral love and admiration for Enrico Caruso,” writes Alagna. He honours his legendary predecessor with a selection of repertoire drawn from Caruso’s own recording career, which stretched from 1902 to 1920. Alagna’s aim was to celebrate Caruso, while retaining his own vocal identity: “I respected the Caruso ‘style’ when making this recording, just as one would respect a composer’s style.”

Accompanied by the ORCHESTRE NATIONAL D’ÎLE-DE-FRANCE and joined for two numbers by soprano ALEKSANDRA KURZAK and for one by bass RAFAŁ SIWEK, Roberto Alagna worked with his longstanding accomplice, conductor, pianist and arranger YVAN CASSAR. Together, they committed to find a way into Caruso’s world, as accurately as possible. Theyrecorded not only in the original languages and keys that Caruso used in his recordings but also tried to match his tempos, his variations, his breaths… They even did everything to recreate the original orchestrations, for instance by including heavier brass, in order to reproduce the atmosphere of the early recordings.

The music chosen is a journey back in time through Caruso’s eclectic repertoire. It showcases his personality, blended with Alagna’s own favorites, “so the programme reflects me too,” Alagna explains. The album opens with Lucio Dalla’s “Caruso” – a modern song– then turns the clock back to finish with the earliest records. The selection offers many surprises and stretches from Handel and Pergolesi to verismo composers including Cilea and Leoncavallo, contemporaries of Caruso who wrote music for him. Puccini is represented by “Vecchia zimarra”, the bass Colline’s aria from La bohème which – as legend has it – Caruso once sang on stage standing in for an ailing colleague in perfect subterfuge.

“Caruso is part of my life, part of my roots even,” writes Alagna. “My great-grandparents knew him in New York. I feel as if I’d known him”. This recording has brought the two tenors closer still: “I was so immersed in the sound of Caruso that I started hearing his voice instead of mine inside my head during the sessions.”

Enrico Caruso was born in 1873. Almost a century later, in 1963, it was Roberto Alagna’s turn to come into the world. “His voice has been with me ever since,” Alagna adds. “The singers of the past have left us their legacy. I hope this recording will help younger generations to discover or rediscover Caruso’s unique artistry. That way his flame will burn forever.” 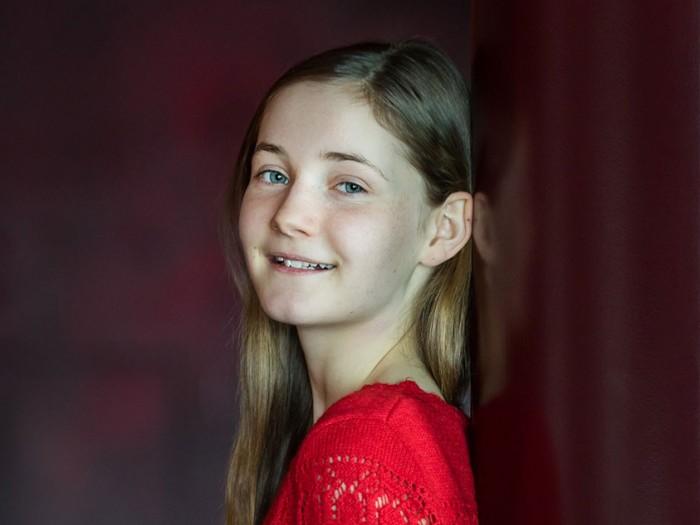 From My Book Of Melodies, her first album with her own ...