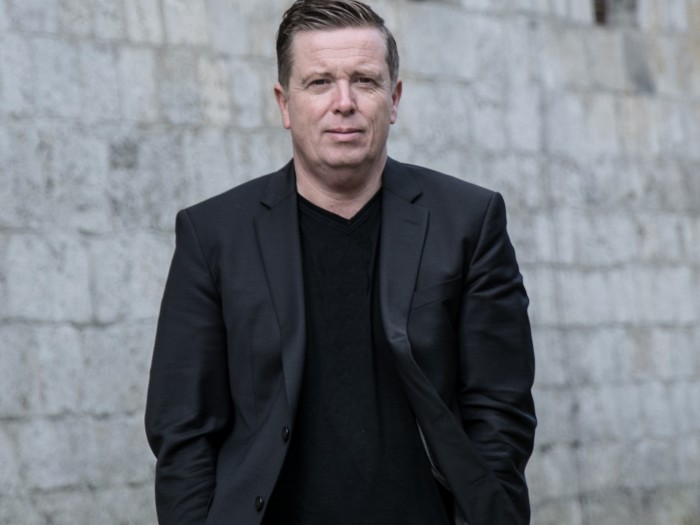 Pianist and composer Dirk Maassen, whose minimalistic piano compositions are streamed by millions worldwide, has signed an exclusive contract with Sony Classical. His new album 'Ocean' is scheduled for release in early 2020.

Over the years pianist and composer Dirk Maassen has enjoyed a meteoric career. By professional he is software developer living in Ulm, but his self-published piano recordings have become viral genre hits with millions of streams. His first self-organised German tour was likewise completely sold out.

The collaboration with Sony Classical now has opened a new chapter in Maassen's musical career.

'Ocean', Dirk Maassen's new album, will be released by Sony Classical in early 2020.

Dirk Maassen is published by Bosworth Music / Musicsales and works with Semmel Concerts for his live appearances.