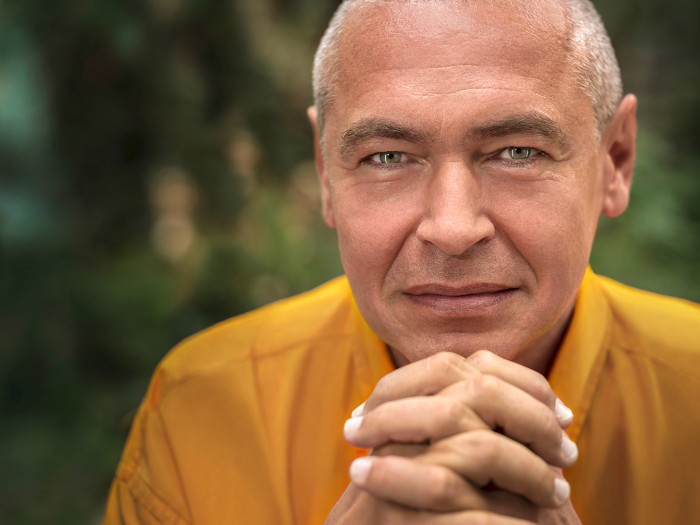 Sony Classical has signed an exclusive long-term recording contract with legendary pianist Ivo Pogorelich. Scheduled for release in autumn 2019, Pogorelich has turned to Rachmaninoff’s Second Piano Sonata in B flat minor, Op. 36 as the centrepiece for his first new project, bookended by Beethoven’s Piano Sonatas No. 22 in F major, Op. 54, and No. 24 in F sharp major, Op. 78.  The Rachmaninoff recording was made in the concert hall in Raiding, Austria, next to Franz Liszt’s birthplace, the Beethoven at Schloss Elmau in Germany.

Said Ivo Pogorelich of this new collaboration with Sony Classical: “I am very glad that Sony expressed interest in my current work.  Many years ago the founder of the company, Mr. Akio Morita, presented me with a gift - a remastered set of the original recordings of Sergei Rachmaninoff - the result of an application of the then available technology used by Sony engineers. On my first Sony recording – soon to be released – I play a work by Sergei Rachmaninoff, his Sonata No 2 in B flat minor, Op. 36 and I am very pleased by this association!”

Bogdan Roscic, President, Sony Classical added: “Ivo Pogorelich’s discography is one of the seven wonders of recorded music, and I have been trying to add to it for a long time now. We couldn’t be happier that he has decided to go back to the studio and Sony Classical will be releasing his new work starting later this year. ”