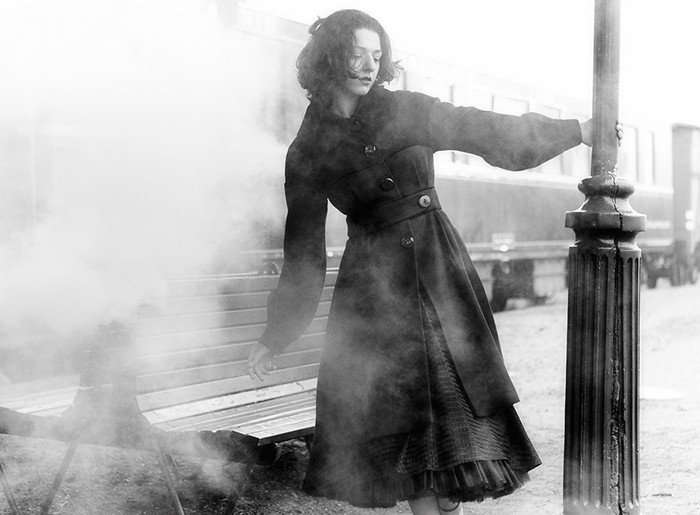 For the first time, ECHO Klassik prize-winner Khatia Buniatishvili has set her sights on the two most popular piano concertos by the late-romantic composer Sergei Rachmaninoff to present what is now only her second orchestral recording.

The Second concerto, that tuneful evergreen of 1901, has long been one of the most frequently recorded of all concertos and has left an indelible mark on Tin Pan Alley, Hollywood and popular culture altogether. The much longer and far more difficult Third is one of the heavyweights of the repertoire.

Now Khatia Buniatishvili, called “The Fearless Virtuoso” in the title story of last year’s BBC Music Magazine, has faced the challenge and recorded the work with the Czech Philharmonic under Paavo Järvi. The new album was recorded in Prague’s Rudolfinum, a concert hall with some of the best spatial acoustics in Europe. 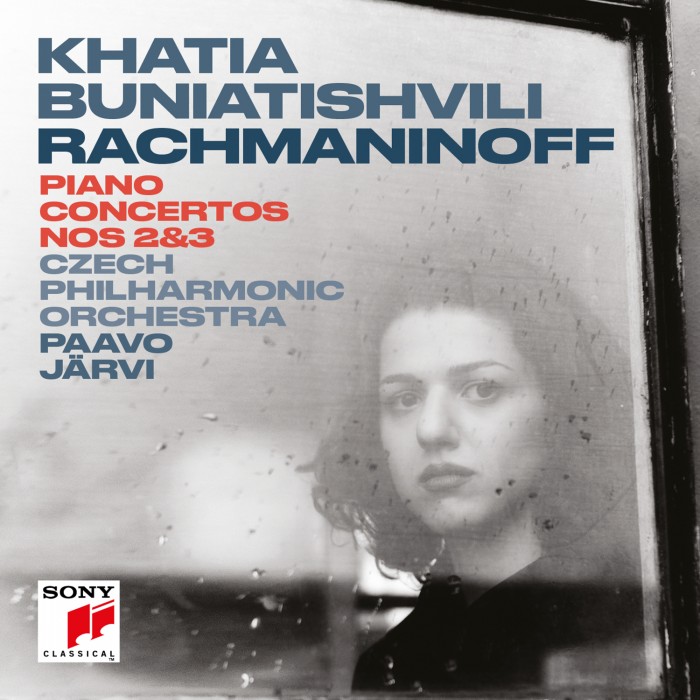