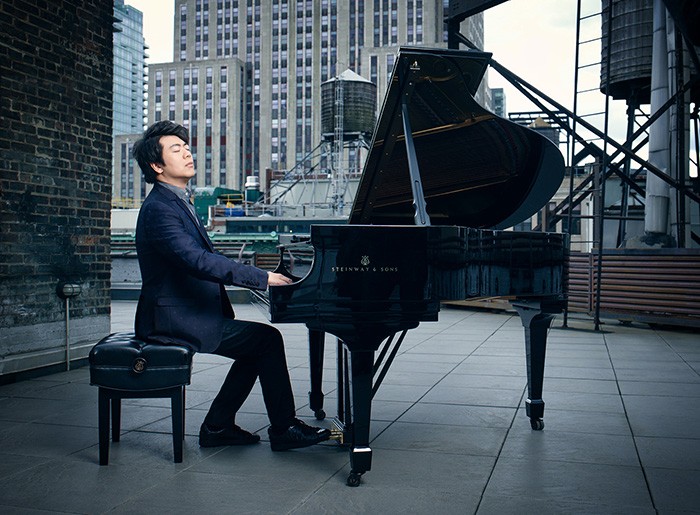 “I made this album because I wanted to pay homage to the city that I love,” says Lang Lang of New York Rhapsody.  “This city has changed the course of music more than any other in the last hundred years. It has inspired and enriched me beyond words and has become my home away from home.”

The ineffable magic of New York City fires the imagination of Lang Lang on his new album New York Rhapsody. He is joined by a wide array of special guests including Andra Day, Herbie Hancock, Jason Isbell, Jeffrey Wright, Kandace Springs, Lindsey Stirling, Lisa Fischer, Madeleine Peyroux and Sean Jones. From the haunting reveries of Gershwin and Copland to the in-the-moment intensity of songs made famous by Jay-Z and Alicia Keys, Lou Reed and Don Henley, New York Rhapsody rediscovers the dazzle and the soul of America’s most symbolic city.

Joined by Grammy-winning producer Larry Klein, both create an album that embraces the musical spirit of New York in a surprising and traditional way as well. Inspired by E.B. White’s celebrated essay “Here Is New York,” Klein assembled musical ideas and energies that both reflect New York’s past and evoke its dynamic present.

Centerpiece of the album is Gershwin’s Rhapsody in Blue featuring the multiple Grammy-winning jazz legend, Herbie Hancock in an extraordinary two-piano version conducted by John Axelrod with the London Symphony Orchestra. Gershwin’s masterpiece is surrounded by

Following the release of the album, we will also release the concert Live From Lincoln Center on DVD later this year.

Have a look at the trailer here: 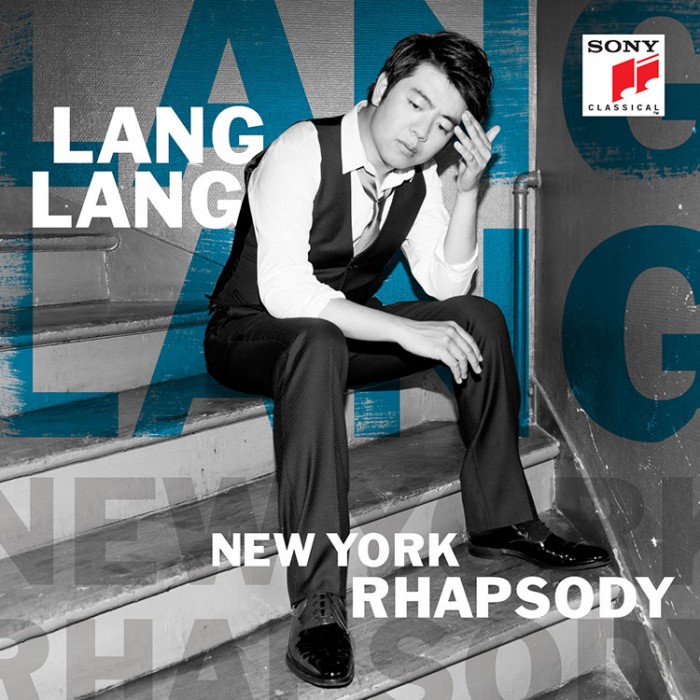