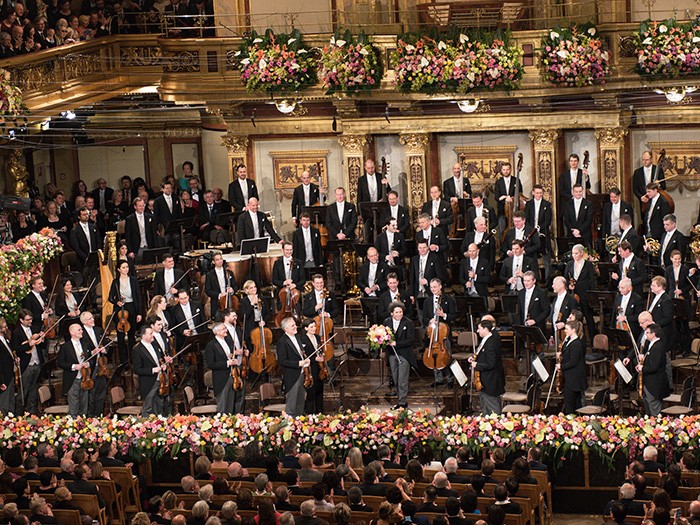 Few concerts can claim to generate such tremendous international interest as the New Year’s Concert from Vienna. Under the baton of the world’s leading conductors, the Vienna Philharmonic rings in the New Year with a gala concert from the magnificent setting of the Golden Hall in Vienna’s Musikverein. The event is broadcast to over 90 countries all over the world and watched by more than 50 million viewers.

From the magnificent setting of the Golden Hall, the 2017 New Year’s Concert was led by Venezuelan conductor Gustavo Dudamel, the youngest ever conductor in the over 75-year history of the event.

“Gustavo Dudamel shone in his debut at the New Year’s Concert. Especially his interpretation of the Strauß Family repertoire was refreshing as never before. A buoyant cheerfulness which has not been heard since Riccardo Muti” - Salzburger Nachrichten
“..the Philharmonic orchestra wafted away during ‘The Blue Danube’ into sweet spheres of sound” - Der Standard

Get your  copy here: https://SonyClassical.lnk.to/NewYear2017 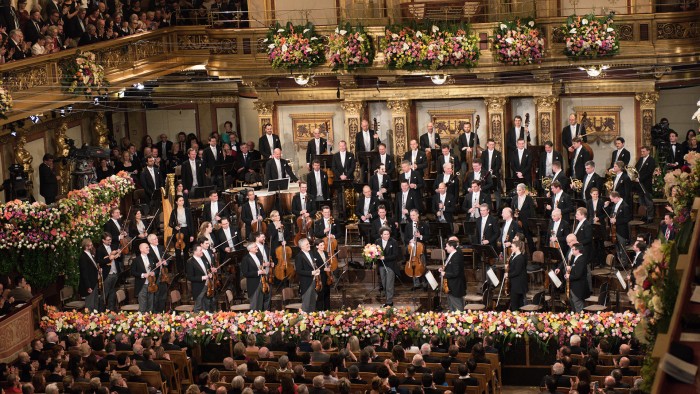