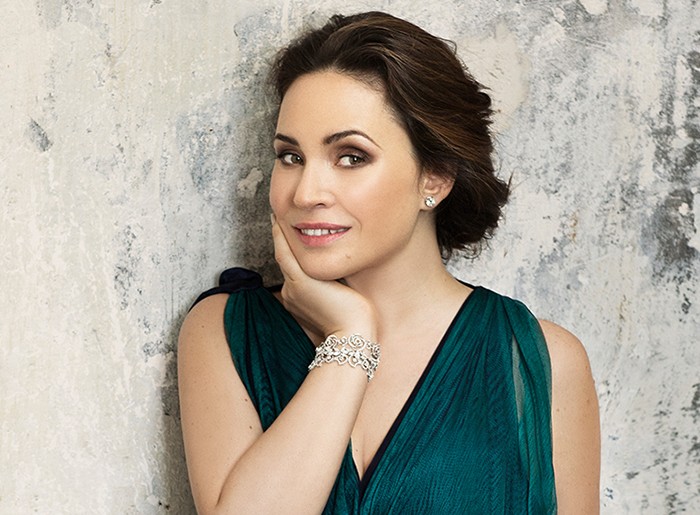 The new album "Handel" out now!

“No soprano these days sings Bellini’s Norma, then Verdi’s Violetta, then Tchaikovsky’s Tatiana, then releases an album of Handel arias, all in a few months. Those roles and composers are thought to occupy entirely different spheres of weight and color: A singer might do them all in a single career, but hardly in a single season. Unless that soprano is Sonya Yoncheva” (The New York Times)

For her second album on Sony Classical, Sonya Yoncheva shows another facet of her wide-ranging repertoire with a great collection of Handel’s most beautiful arias. A return to the sources of sorts for this multiply gifted artist, since the Baroque era shaped her musical conception at an early stage as an alumna of William Christie’s Le jardin des voix and later on with the interpretations of Cleopatra (Giulio Cesare) in Reims and Versailles; Poppea (L’incoronazione di Poppea) and Poppea (Agrippina) in Lille and Dijon under the baton of Emmanuelle Haïm. Among the album’s highlights are the arias of Cleopatra (Giulio Cesare) conveying the incendiary ambition of the Egyptian queen together with her surprising and touching fragility. We catch a glimpse of the scheming Agrippina in the innermost intimacy of her feelings in breathtaking melismas deploying the entire soprano range. Like a true magician, Sonya Yoncheva’s voice unveils the double face of Alcina, delving in the depths of amorous passion or swaying in the rich emotional nuances between hope and despair. The soprano’s musical curiosity finds a true jewel in Handel’s favorite Theodora, left sadly unappreciated at the time of the oratorio’s creation and now brought to life in all of her sensuous, crystalline depth. Her artistic and vocal versatility is such that each character takes a distinctive life on her own as we are  guided through an enchanted gallery of portraits, delving magically into each individual story. 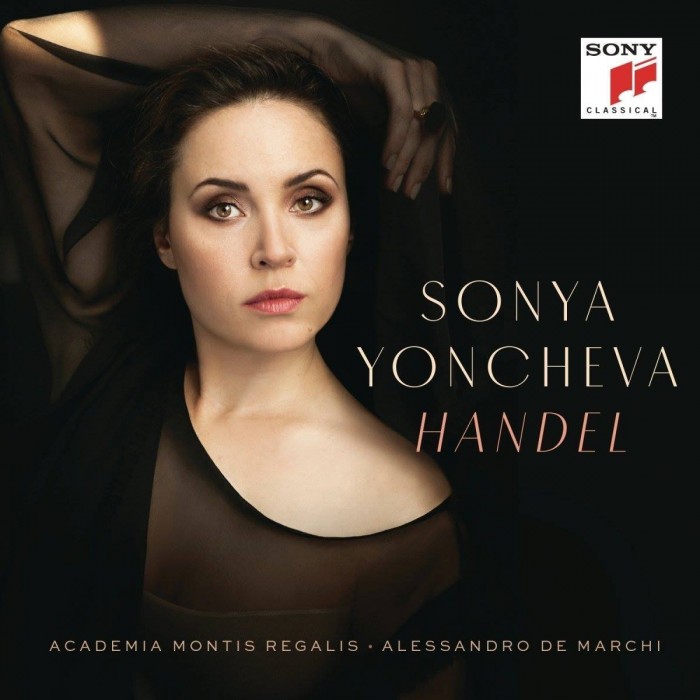