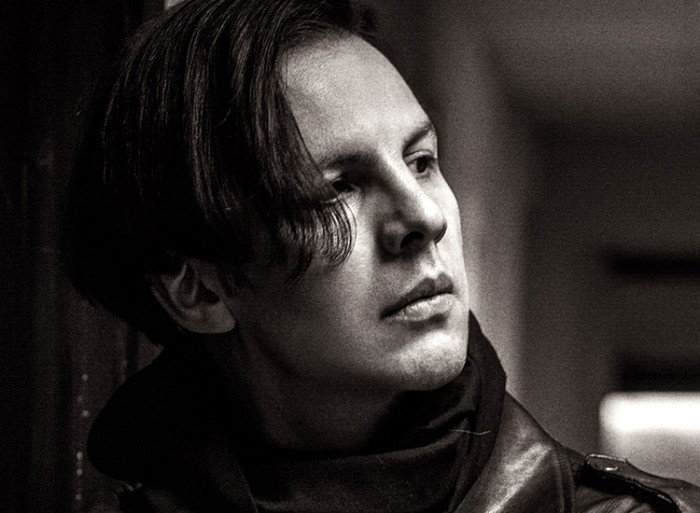 The eagerly awaited release of Don Giovanni on November 4, 2016, represents the culmination of the critically acclaimed cycle of Mozart’s Da Ponte operas from the charismatic conductor Teodor Currentzis and MusicAeterna, the orchestra and choir he founded in Siberia.

The recording sessions started in the Tchaikovsky State Opera and Ballet Theatre, Perm, Russia on September 30, 2014. The work was done in daily sessions of up to 12 hours, which the MusicAeterna orchestra and choir as well as their conductor are used to dedicating to their recording projects.

After finishing thirteen days of sessions, and before editing and mixing could start, Teodor Currentzis started re-examining the material captured. Reluctantly, he decided that it did not attain the highest level that the musicians and the recording team were capable of. Currentzis, a lifelong audiophile, also insisted on rethinking every element of the recording set-up itself, especially executing additional acoustic modifications in the theatre’s main auditorium, as well as changing all the details of the microphone set-up, one of the most complex tasks in a full opera studio recording.

The decision was made to re-record the whole work. This happened in a second fifteen-day period between November 23 and December 7, 2015. The final version of this Don Giovanni is almost exclusively the result of that second period. Except for a few recitatives, the material from the first sessions in 2014 was destroyed in its entirety.

As stated at the launch of the cycle, Currentzis’ approach to the Mozart scores is based on the conviction that it is virtually impossible today to hear them performed precisely and in full. His stated intention is to undo what he considers the effects of 20th-century operatic tradition focused on simplification and vocal volume at all cost. For Currentzis, these recordings represent the culmination of a decade-long research project dedicated to the discrepancies between the composer’s will and what our ears have grown accustomed to.

Speaking about the masterpiece that he left for last in recording the cycle, Currentzis said:

“With this work he broke the boundaries of the genre and when I try to find the next step forward from Don Giovanni, there is none. I feel that the next step in opera is probably Alban Berg’s Wozzeck. Mozart went in a direction that was very difficult to follow. He composed with such virtuosity of time, colour, orchestration, voices and ensembles that he was almost impossible to follow. There were other Dons before Mozart’s, the character was legendary. But Mozart’s Don Giovanni made the legend go viral, all the way to Rainer Maria Rilke; it inspired a period of great poetry and inspired the Romantics, not as a musical wave but as a literary and philosophical wave….This opera is our great inheritance, which is why all these philosophers and musicologists are still dealing with it.” 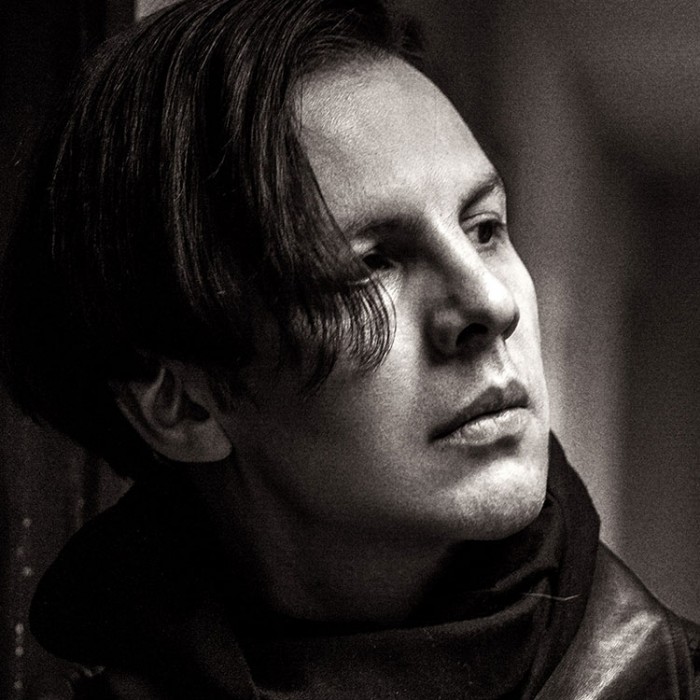