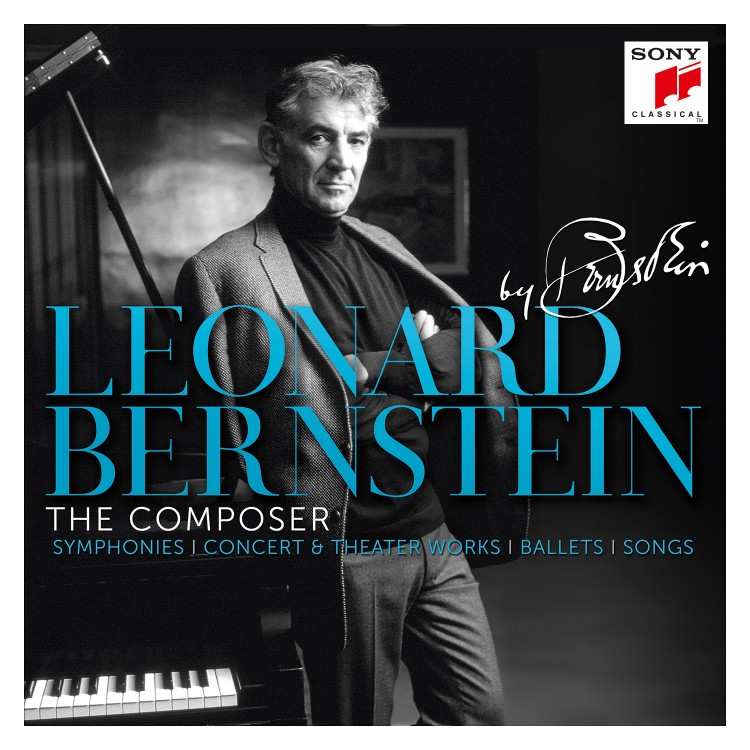 With his centenary already looming large, Sony Classical releases the most comprehensive recorded collection ever released of the music of American conductor, composer and educator Leonard Bernstein (1918-1990). Few composers capture their time and become the iconic voice of their age, wrote his close associate, conductor John Mauceri, in a tribute to his late mentor, one of a handful of figures in the 20th century who truly changed the face of music. This special 25-CD edition includes the famous Bernstein conducts Bernstein Columbia stereo recordings from 1960 to 1974, remastered from the original analogue tapes using 24 bit / 192 kHz technology. Further it contains his great Theater Works, Songs, Chamber and Concert Music and a newly compiled double CD Bernstein in Jazz, featuring Dave Brubeck, Gary Burton, J. J. Johnson, Branford and Ellis Marsalis, Gerry Mulligan, André Previn and others. The collection is rounded off with Bernstein on Brass with Canadian Brass. “There have been many thrilling compilations of my father’s recordings, but this one is the most fun for my siblings and me.” – Jamie Bernstein 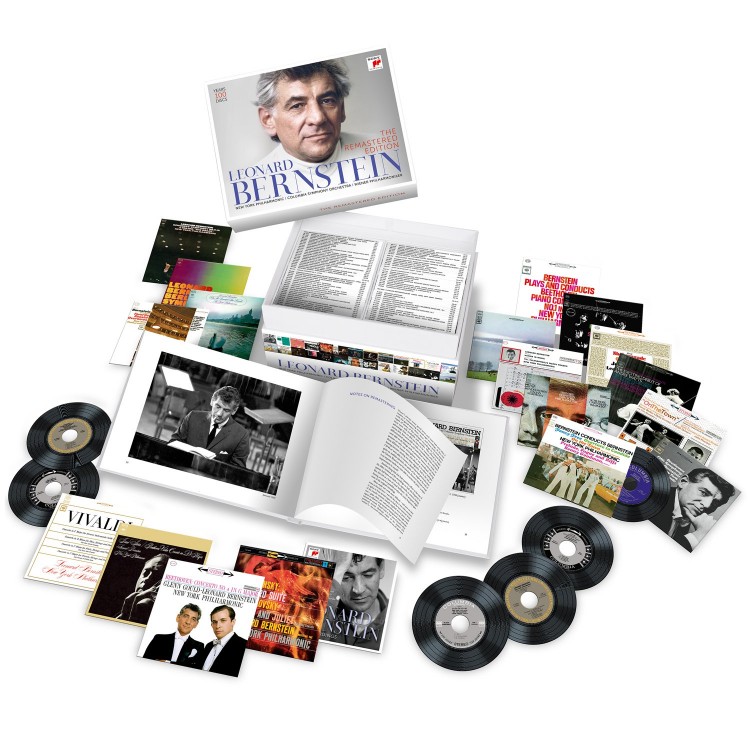 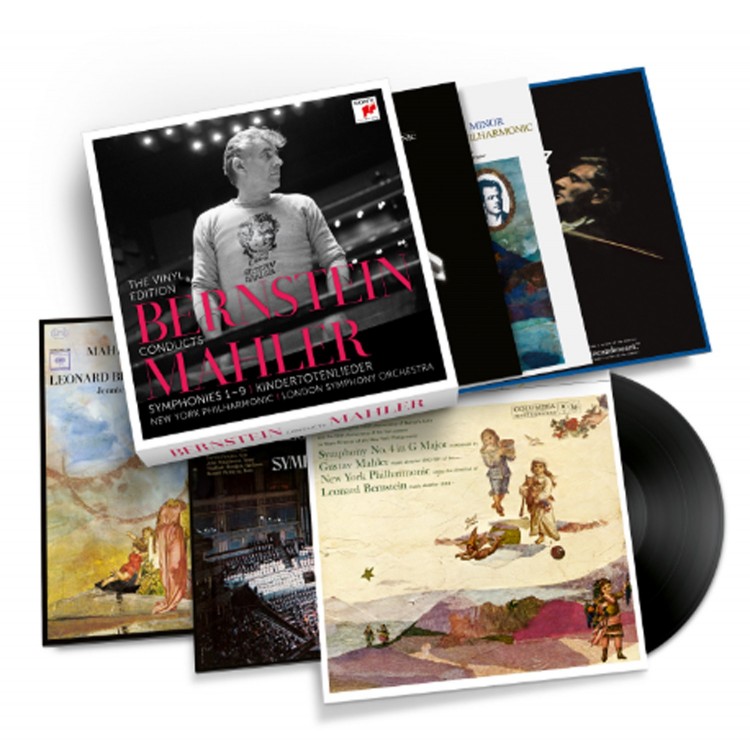 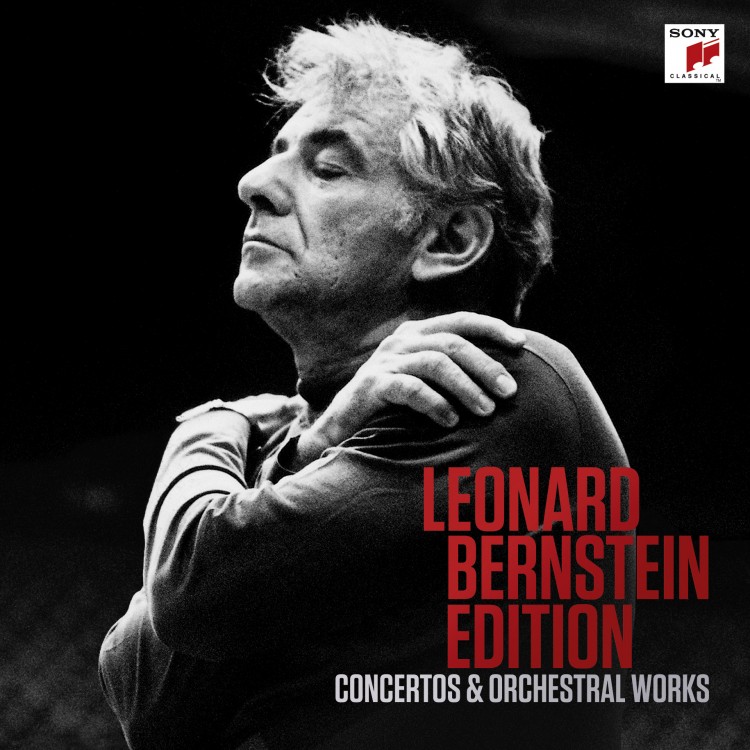 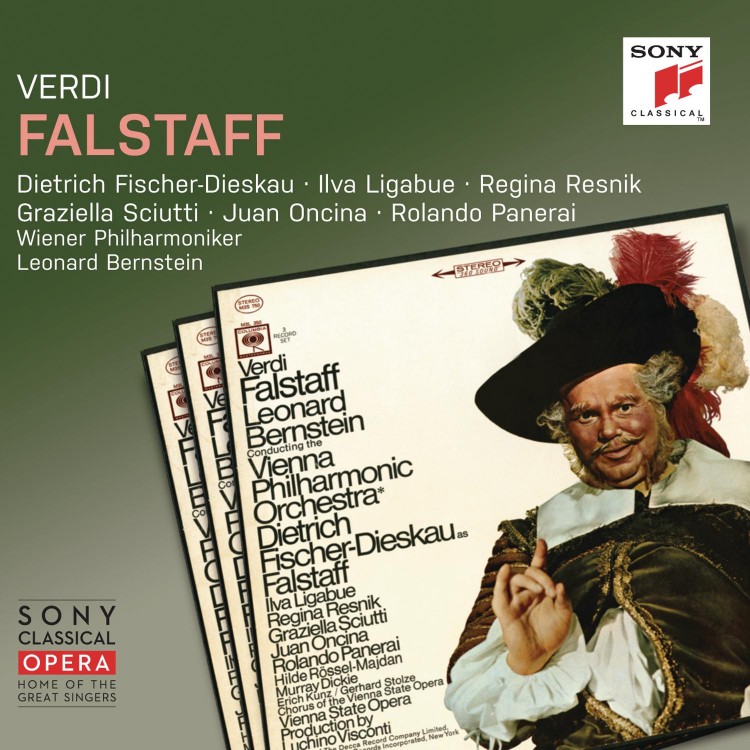 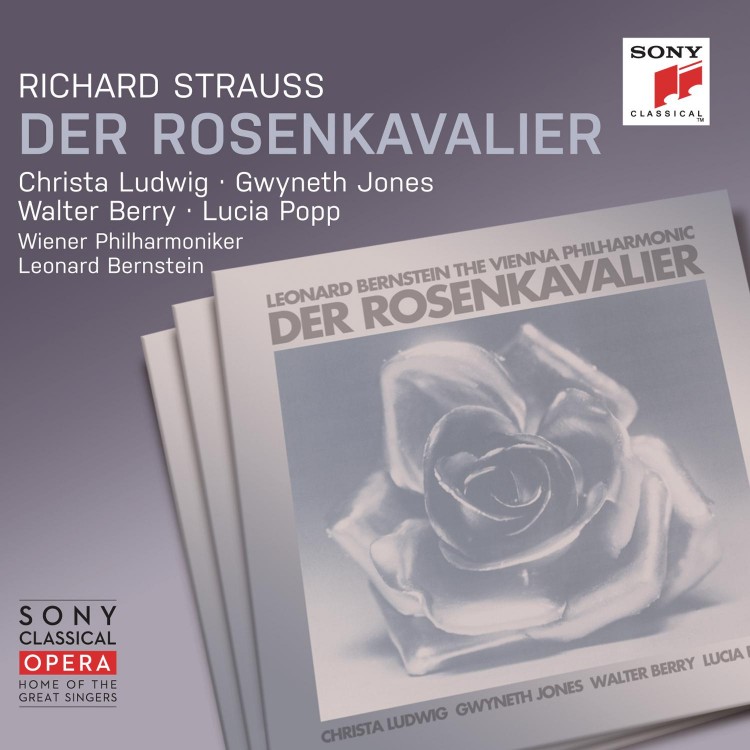 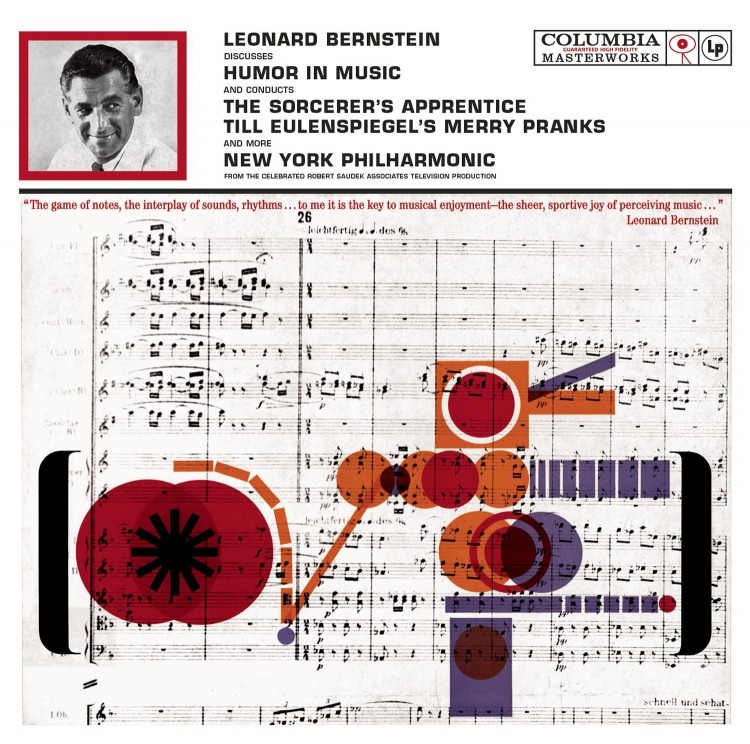 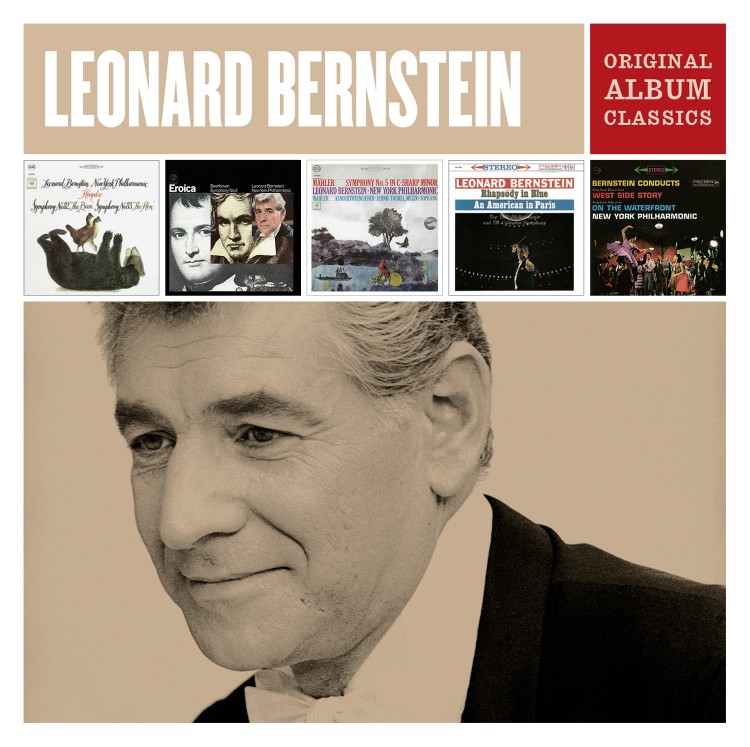 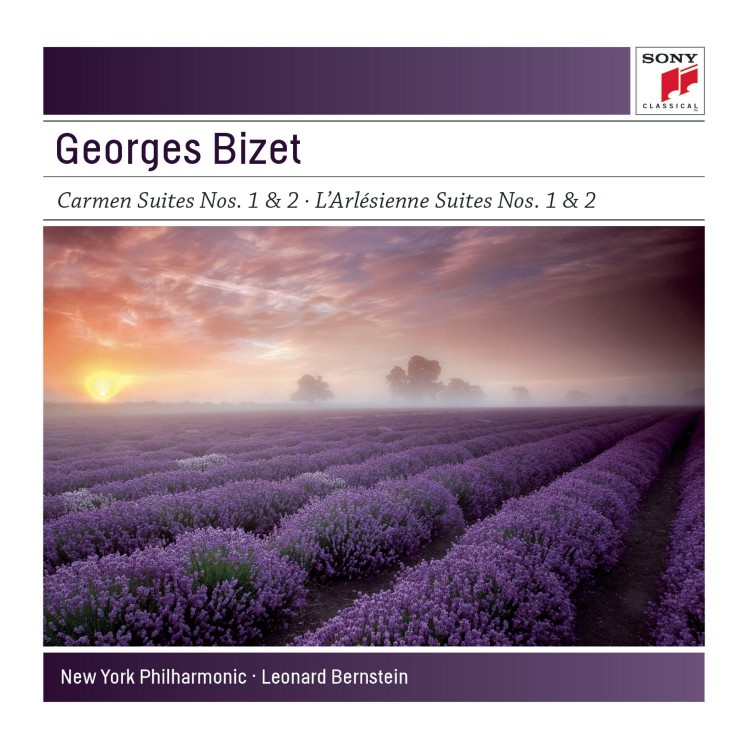